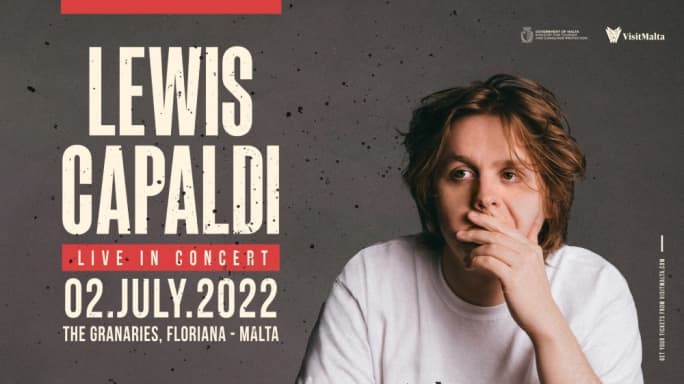 On the 2nd of July 2022, one of the most exciting names in pop music and multi-award winner, Lewis Capaldi, will be making his debut on the iconic Fosos in Malta. Just a 15mins walk from The Embassy Valletta Hotel, the Fosos hosted some of the globe’s top music artists during the past years, and Capaldi’s concert promises to be one of this summer’s highlights.

More info and tickets for the concert from: https://bit.ly/3vJbsFi