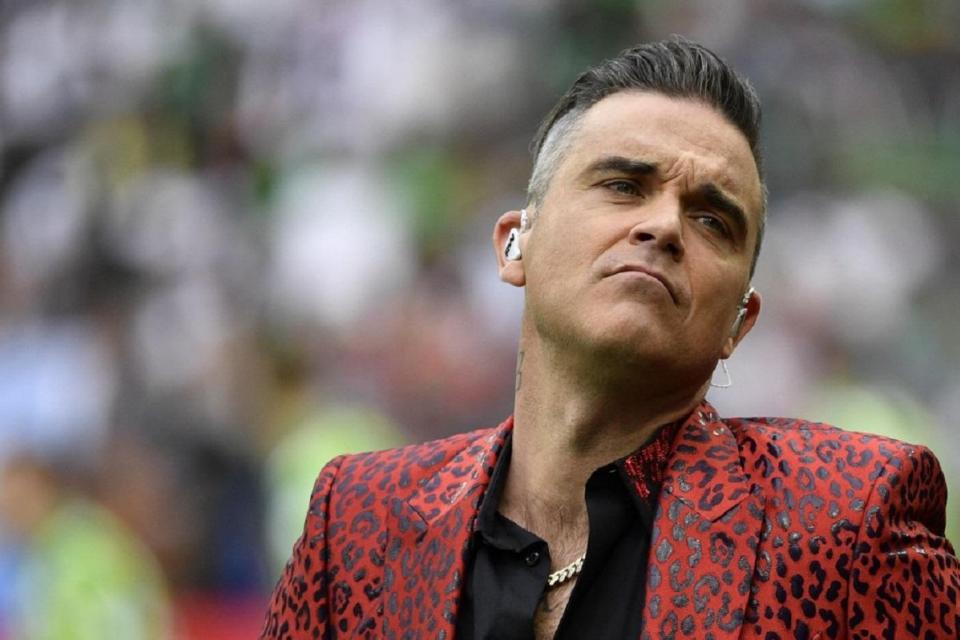 British pop singer and former Take That member Robbie Williams will be performing live in Malta this summer!

Williams has just announced that he will be including the Maltese islands as part of his European tour, which kicked off in Bologna, Italy.

Williams’ concert will be held on August 24th at the Granaries, Floriana, a 15-minute walk from The Embassy Valletta Hotel.

The tour, XXV Tour, is celebrating 25 years of his music career, which also coincides with the release of Robbie Williams’ new Greatest Hits album. The tour will see Williams performing across the continent including Paris, Amsterdam, and Berlin, before setting off to Asia and Australia.