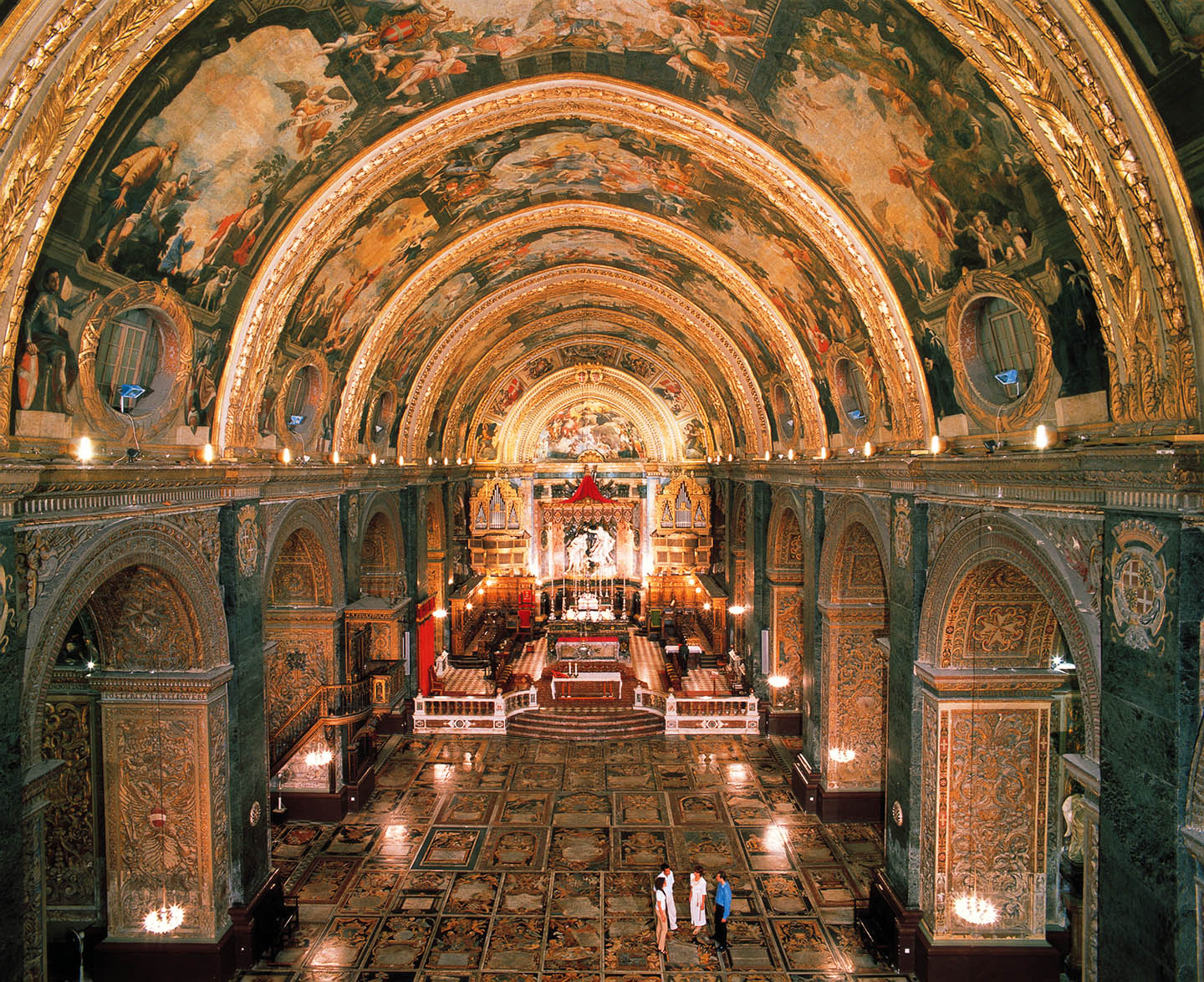 Valletta’s Co-Cathedral is dedicated to Saint John the Baptist. It was built by the Order of St. John between 1572 and 1577, having been commissioned by Grand Master Jean de la Cassière as the Conventual Church of Saint John. The church was designed by the Maltese architect Girolamo Cassar, who designed several of the more prominent buildings in Valletta. In the 17th century, its interior was redecorated in the Baroque style by Mattia Preti and other artists. The interior of the church is considered to be one of the finest examples of high Baroque architecture in Europe. 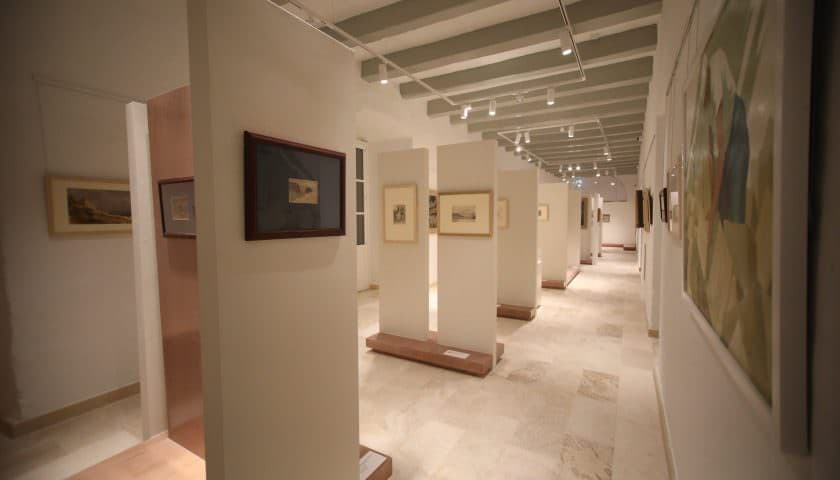 One of the most recent attractions to open in Valletta is MUZA – the national art museum that is located just a few steps away from the Embassy Valletta Hotel. The museum features both local and international artists displaying several works of art over different floors. The collection is laid out in sections inspired by stories grouped into four main themes, namely: The Mediterranean, Europe, Empire and The Artist. 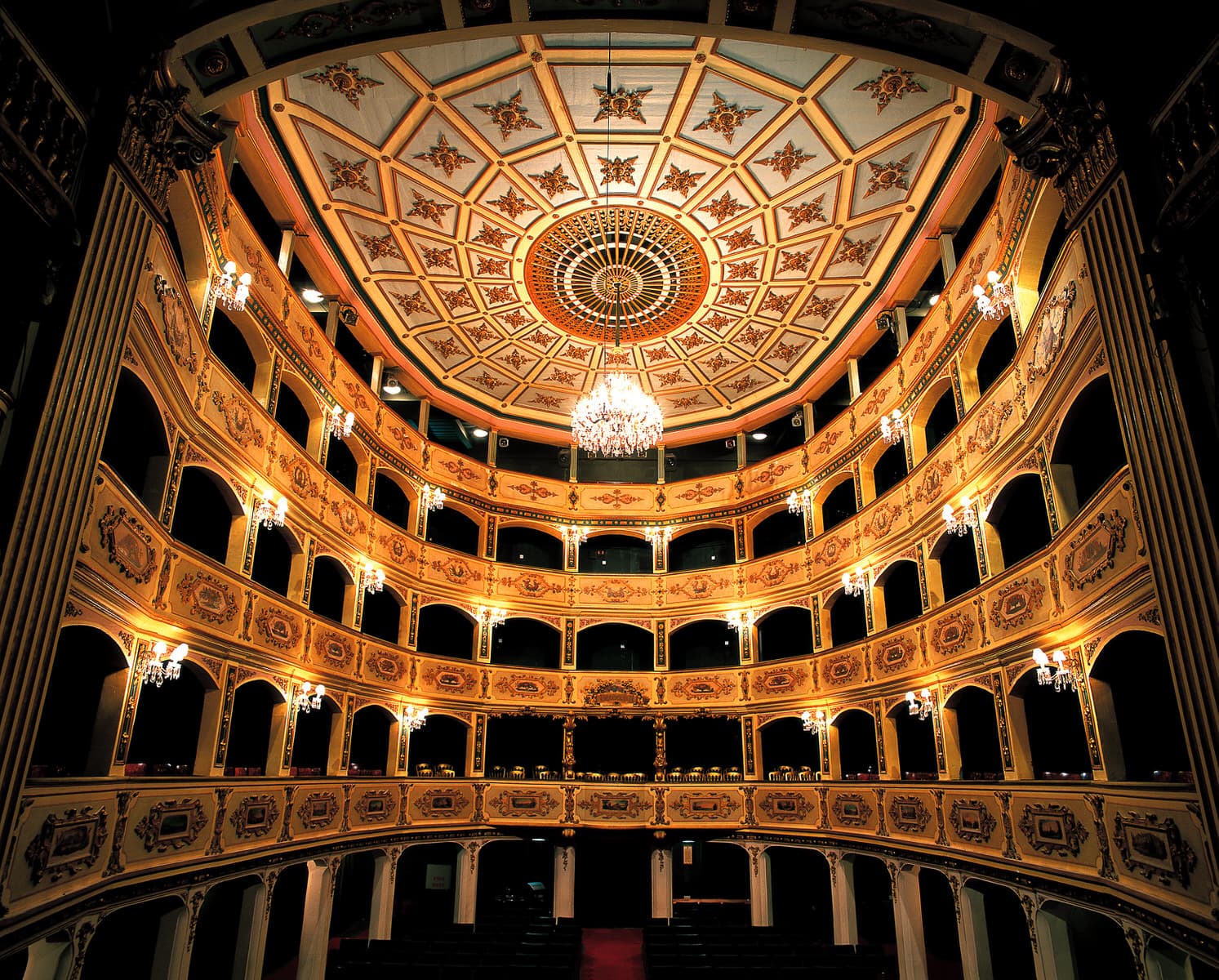 Built in the 18th century, the Manoel Theatre in Valletta is one of the oldest working theatres in Europe. It was constructed by the Grand Master of the Order of St. John Antonio Manoel de Vilhena with the intention of providing noble entertainment for the Order’s knights. The Latin motto Ad honesta populi oblectaconem (for the honest recreation of the people) can still be seen today as an inscription at the entrance to the theatre. If you’re staying in Valletta, make sure to experience a live performance or else just book one of their tours to explore this amazing baroque jewel. The most amazing thing about staying at the Embassy Valletta Hotel is that the Manoel theatre is just 5 minutes’ walk away!