Travel from Valletta to the Three Cities and Sliema by ferry 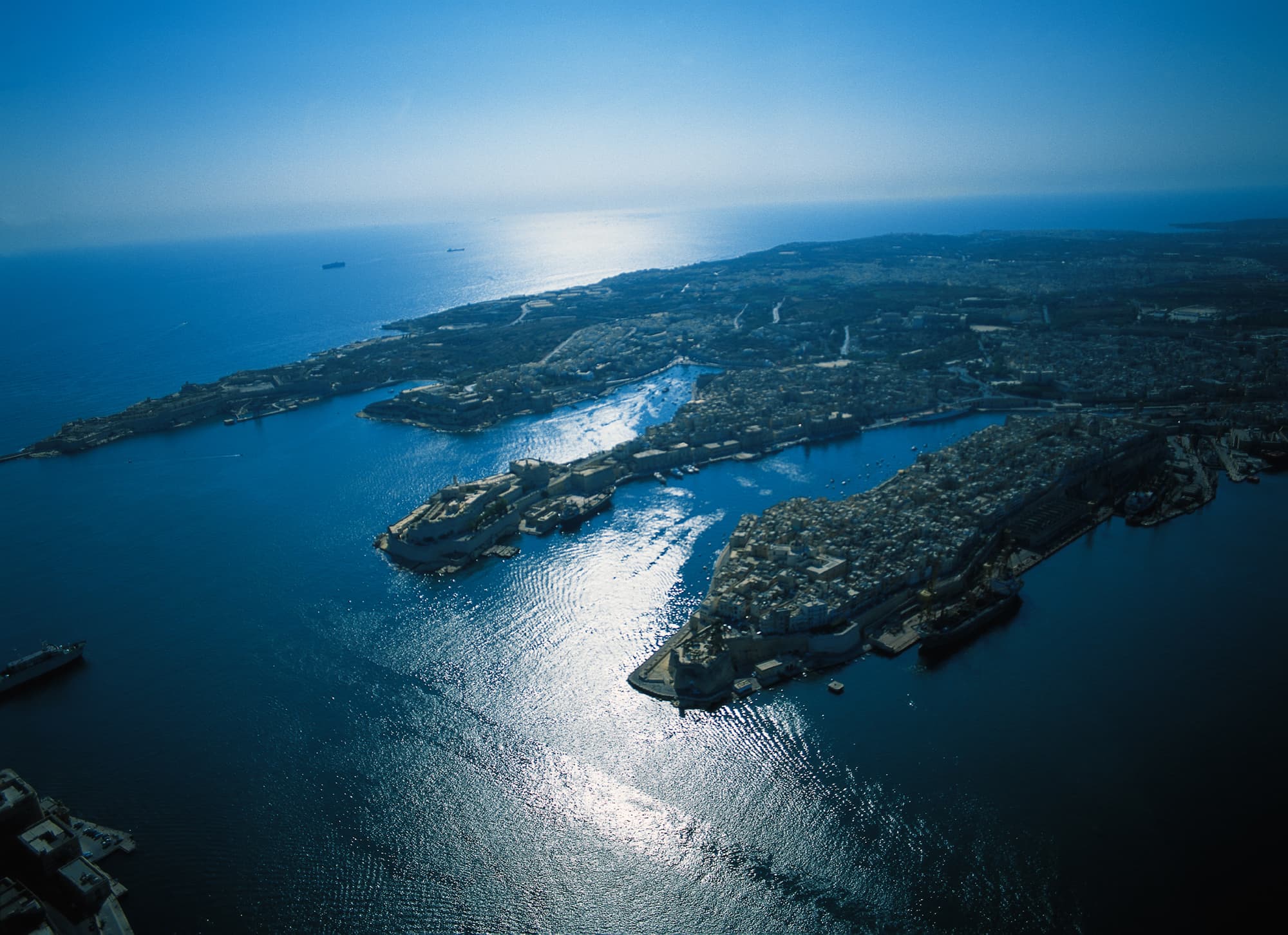 Malta is full of sights and surprises and although Valletta is truly an amazing city, you should find the time to explore some other interesting places around Malta’s capital.

One of Malta’s must-see is the Three Cities. Although they are three cities, they are relatively small and clustered together, making it very easy to explore in just one day. All you have to do is to go to the Barrakka Gardens, where you will get amazing views of the Grand Harbor and the Three Cities in the distance, take the panoramic lift down to the harbour’s edge, and take the ferry to the Three Cities – it’s just a 10mins ride!

Once you arrive on the other side of the harbour, you can walk around the charming streets of the Three Cities while discovering their long history. The oldest city from the three is Vittoriosa which was the Order of St. John’s administrative seat as soon as they arrived in Malta in 1530, before they built and moved to Valletta. Once there, you can also visit Fort St. Angelo, which was crucial in the defence of the Grand Harbour in the Great Siege of 1565. Here, you can also see the small prison where the world-renowned artist Caravaggio was confined in the early 17th century after injuring another knight. Caravaggio eventually managed to flee, probably with the help of others, to Sicily.

Once in Valletta, you can also treat yourself to a spot of shopping in Malta. The town of Sliema is the destination of choice for anyone who wants to spend a day browsing around shops. The seaside town is a hub for various international fashion brands but also one of the most Instragammable locations on the island.  Sliema is easily reached by ferry, this time on the other side of Valletta. The ferry crosses the M’Xett Harbour – a pleasant 10mins ride where you can also admire the imposing Fort Manoel, located between Valletta and Sliema.

The Ferry service between Valletta, the Three Cities and Sliema is an excellent way to explore the areas around Malta’s capital during your stay in Valletta. The ferry runs from early morning till late evening, and in the busier summer, it even runs till midnight. A day-return adult ticket is just €2.80 per person. Aside from the ferry, water taxis to the Three Cities from Valletta (and vice versa) are also available.