Isle of MTV Malta is back! 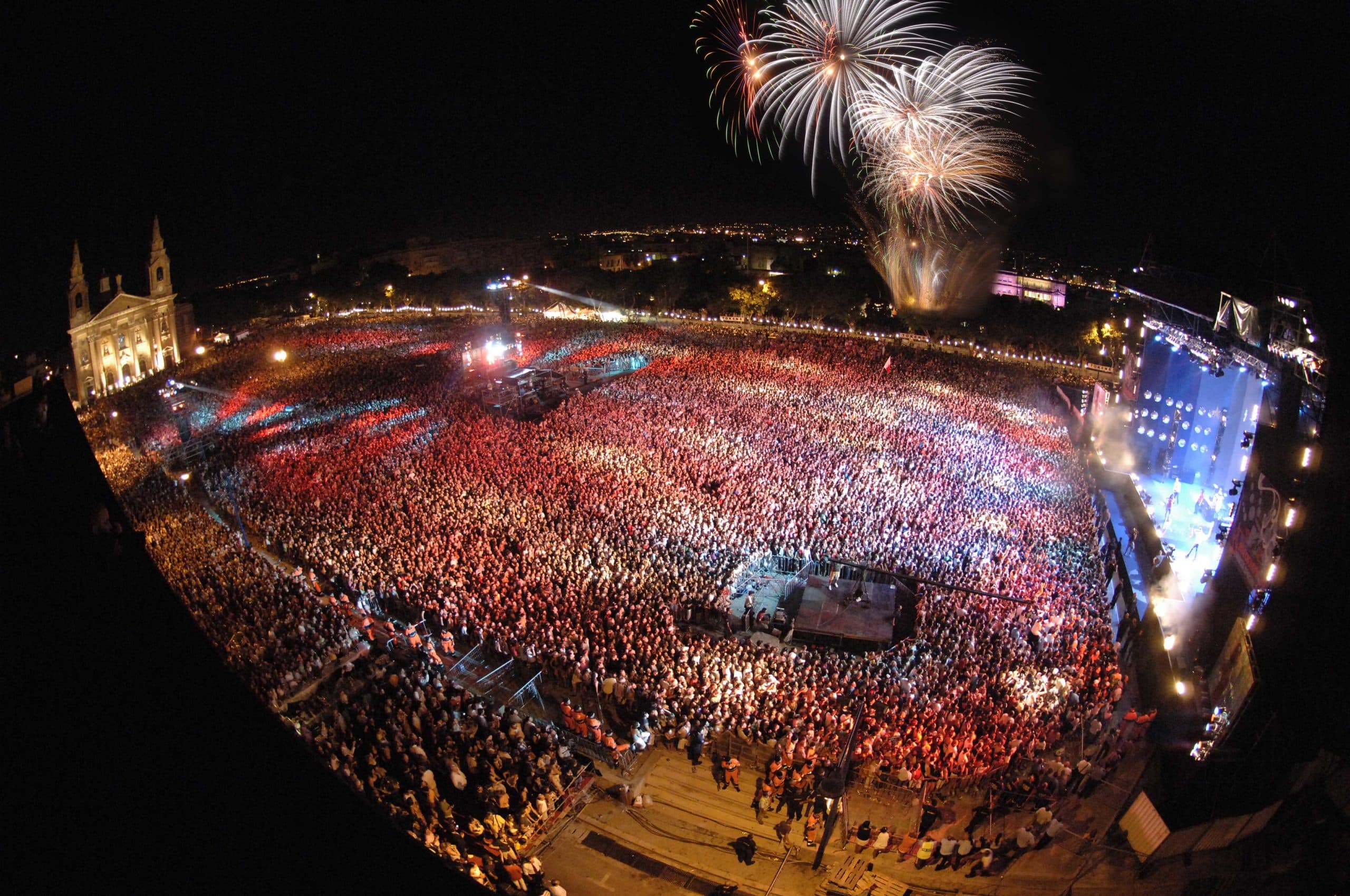 Isle of MTV, Europe’s biggest free summer festival returns to Malta on 19 July 2022. Grammy-nominated artist and producer Marshmello will be the headliner of this event, with more names to be announced in the coming weeks.

This year will be the 14th edition of this popular music festival and during the past editions, Isle of MTV featured massive global acts such as Lady Gaga, Steve Aoki, Martin Garrix, Maroon 5, The Black Eyed Peas, Enrique Iglesias, Jessie J, Jason Derulo, Wiz Khalifa, Rita Ora, Calvin Harris, Snoop Dog & Akon perform in front of an audience of more than 50,000 people.

Isle of MTV Malta will be held in the iconic Il-Fosos Square in Floriana, which is located a short 15-minute walk from The Embassy Valletta Hotel.