The fascinating past of Strait Street 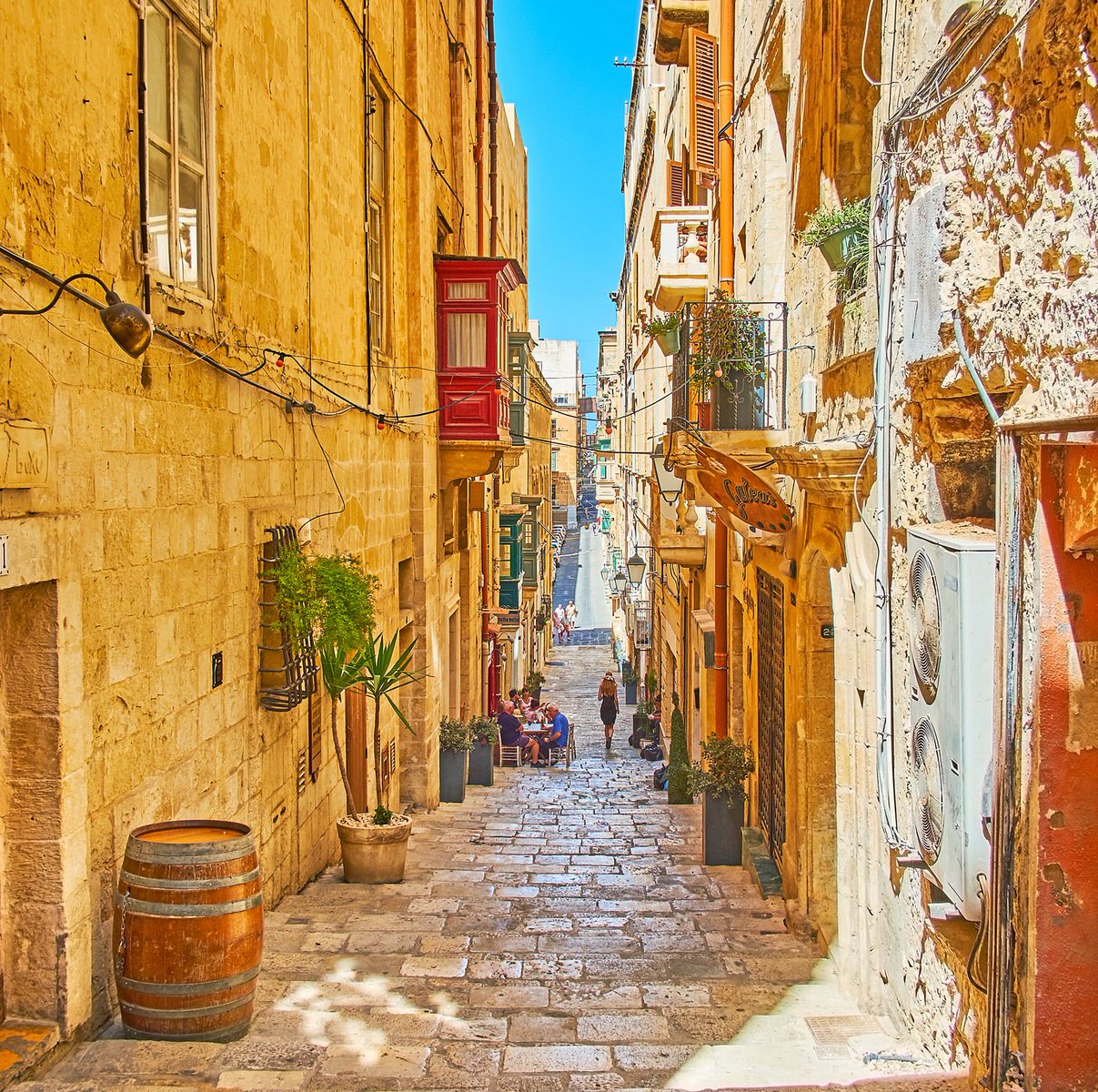 When searching for our hotel address, you should immediately notice that it lies at the heart of the legendary Strait Street – Valletta’s most popular entertainment area. Strait street, or Strada Stretta as known by many Maltese, soared to popularity between the 19th and the mid-20th century when American and British military men intermingled with locals from all walks of life to create a vibrant and multicultural scene.

The street represented a new era of integration and inclusiveness. A platform for expression through live music. By the 19th century, Valletta’s Strait Street was already one of the liveliest parts of the capital. Bars, bordellos, rooming houses, music bars, and entertainment halls all packed with sailors, bar maids, musicians, cross-dressers and anyone generally out to have a good time and forget the problems of everyday life. Music halls became popular hotspots, many of which playing jazz tunes recreating the jazz age vibe of 1920s New York on a much smaller scale. Along the years, the street became an infamous hub of prostitution, drunkenness and cross-dressing, earning the name of ‘the gut’ amongst its English visitors.

Nowadays, Strait Street is as popular as ever and has thankfully retained its vibrant, albeit cleaner, attitude. New quaint bars and al-fresco eateries have opened-up and live-music remains prominent in the evening scene. Exhibition and entertainment spaces are sprouting up all over again, reviving this part of Valletta to offer different leisure options to anyone staying in the capital during their stay in Malta.