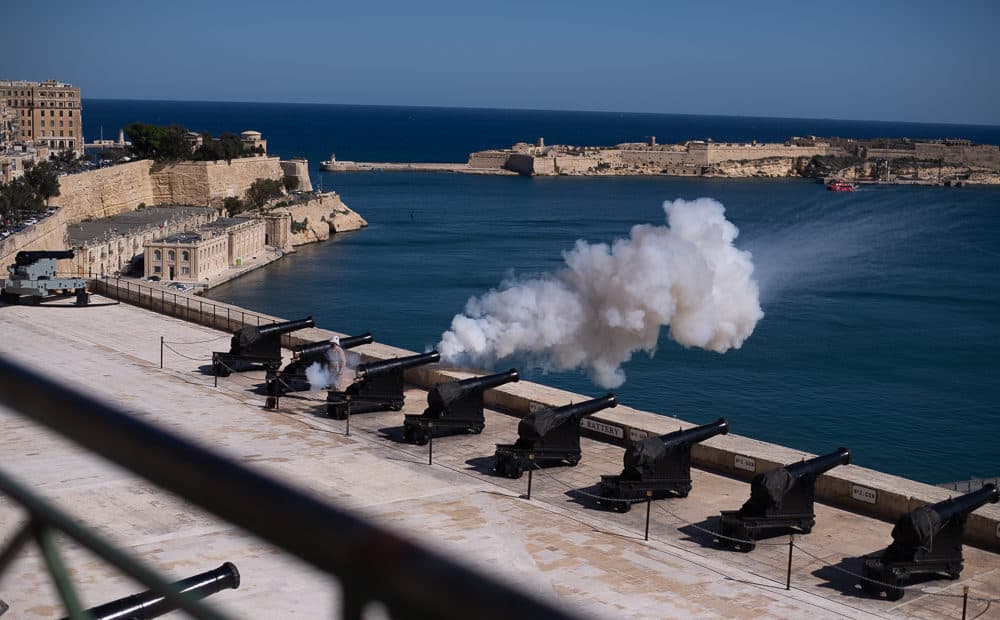 The Saluting Battery is one of Valletta’s most vibrant visitor attractions where history is brought to life daily! Located at Valletta’s Upper Barrakka, the site enjoys spectacular views over the Grand Harbour.

For almost five centuries, its guns protected the harbour against naval assault. Its prominent position also ensured it becoming the island’s principal saluting platform. From here, gun salutes were fired on occasions of state, to mark anniversaries and religious feasts, and also to greet visiting dignitaries and vessels.

From the 1820’s a gun was also fired at mid-day to signal out the exact hour of the day by which Ship Masters would calibrate their chronographs on board. These time pieces were used up to the early part of the 20th century to find the longitude at sea.

These signals, along with the one at mid-day, served largely to regulate the pace of life in the city and its surroundings. Following a lull of almost half-a century, this battery was restored by Fondazzjoni Wirt Artna – the Malta Heritage Trust, in conjunction with the Malta Tourism Authority. Once again, its guns resonate daily at noon in the same way of old to herald the passage of mid-day and to add to the festive mood that marks important anniversaries in the history of the island.