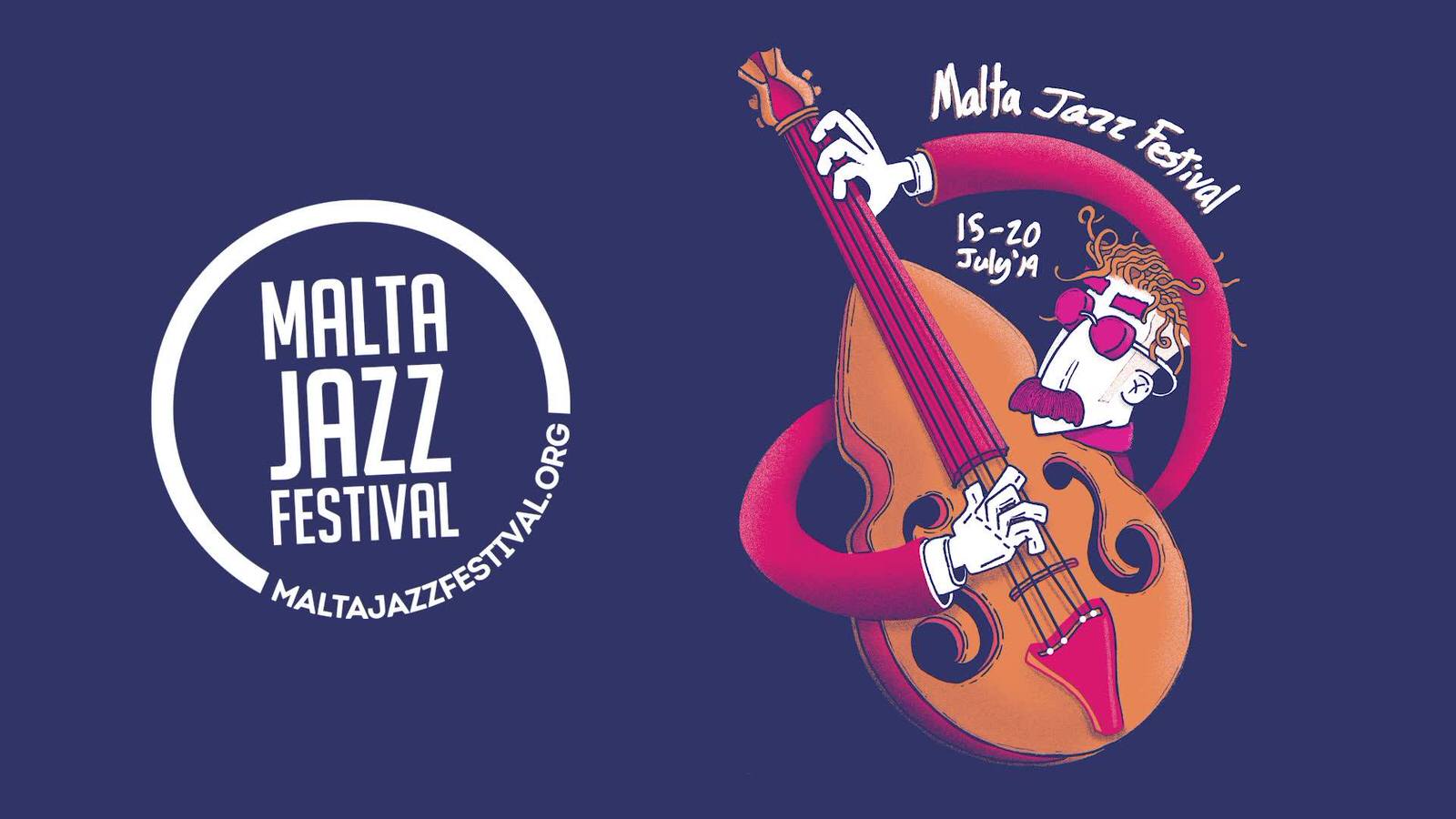 The Malta International Jazz Festival takes place in July of every year. A line-up of top international and Maltese artists present an eclectic mix of jazz styles from the current musical scene.

In the past, world famous artistes have performed to numerous crowd s under a summer star-lit sky during this festival. Such names as John Scofield, Al Di Meola, Chick Corea, Dee Dee Bridgewater, Cubanismo, Petrucciani, Betty Carter, Joe Zawinul etc have performed here. The beauty of the Grand Harbour by night is truly magical and tremendously evocative. One shall quote Mike Stern himself, who said while playing for his audience at this venue: ‘I have never played in a postcard before’.

The festival takes place over three nights at Ta’ Liesse in Valletta.

Entrance is at a nominal charge with concessions for students and elderly citizens, as well as block ticket offers.