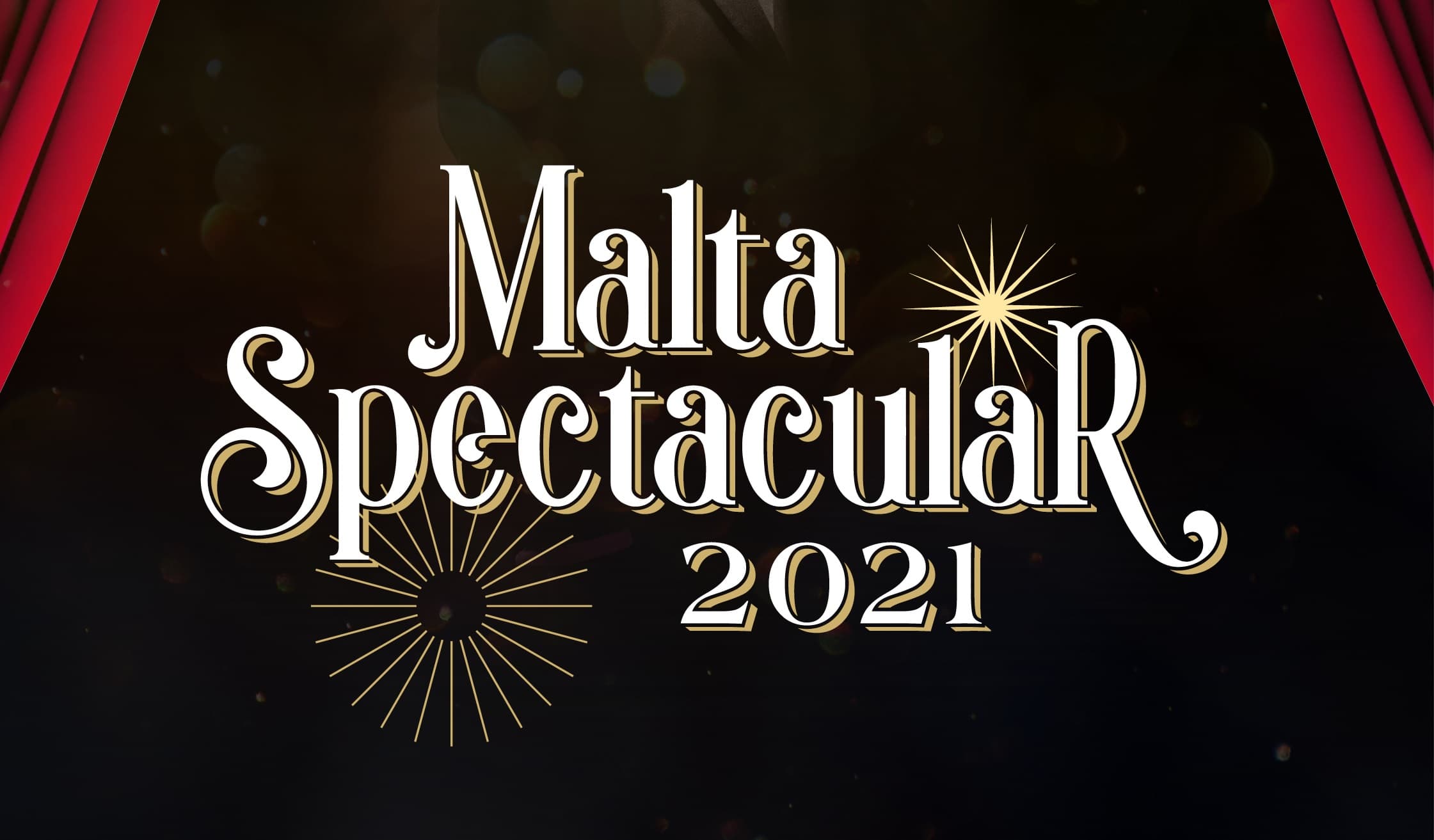 60 leading Maltese artistes in music, musical theatre, dance, comedy, mentalism and circus will celebrate the return of the live arts in a variety show at the Mediterranean Conference Centre on the 29th and 30th December.

Malta Spectacular 2021 will star Ira Losco, Destiny, tenor Cliff Zammit Stevens and The New Victorians with resident band the Big Band Brothers. The show will also include comedy by show host Kevin Naudi and Edward Mercieca who returns as the traditional panto dame with Dame Vaksinata. Musical theatre acts will feature Dorothy Bezzina and members from the cast of Sister Act: The Musical and highlights from musicals will be performed by Rachel Fabri, Raphael Pace, Damian Buhagiar and Studio 18. The choreographic precision of Concept of Movement, circus artist Matthias Camilleri and mentalist Michael Mock complete the line-up of artists and genres presented together for the first time in one show.