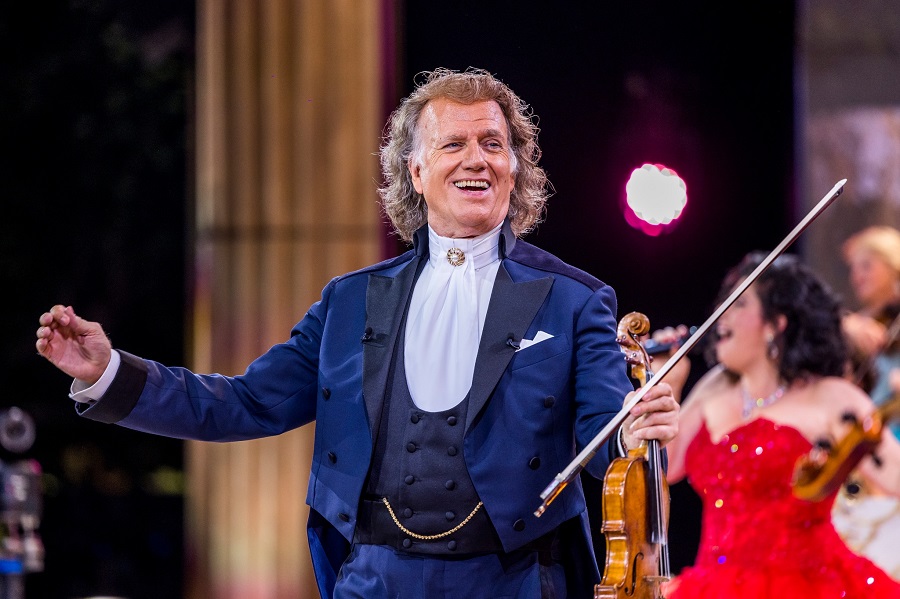 Known as the ‘King of Waltz’, André Rieu has announced two live concerts in Malta on September 1st and 2nd, 2023. The concerts will be held at the Floriana Granaries, a 15-minute walk from The Embassy Valletta Hotel.

For these two special nights, Andre Rieu will be performing popular classic and crossover works with his Johann Strauss Orchestra, often featuring elaborate sets and costumes.

Tickets are available from https://www.showshappening.com/TEC-Malta/Andre-Rieu-Live-in-concert