A unique experience of defence and survival – Valletta’s undergrounds 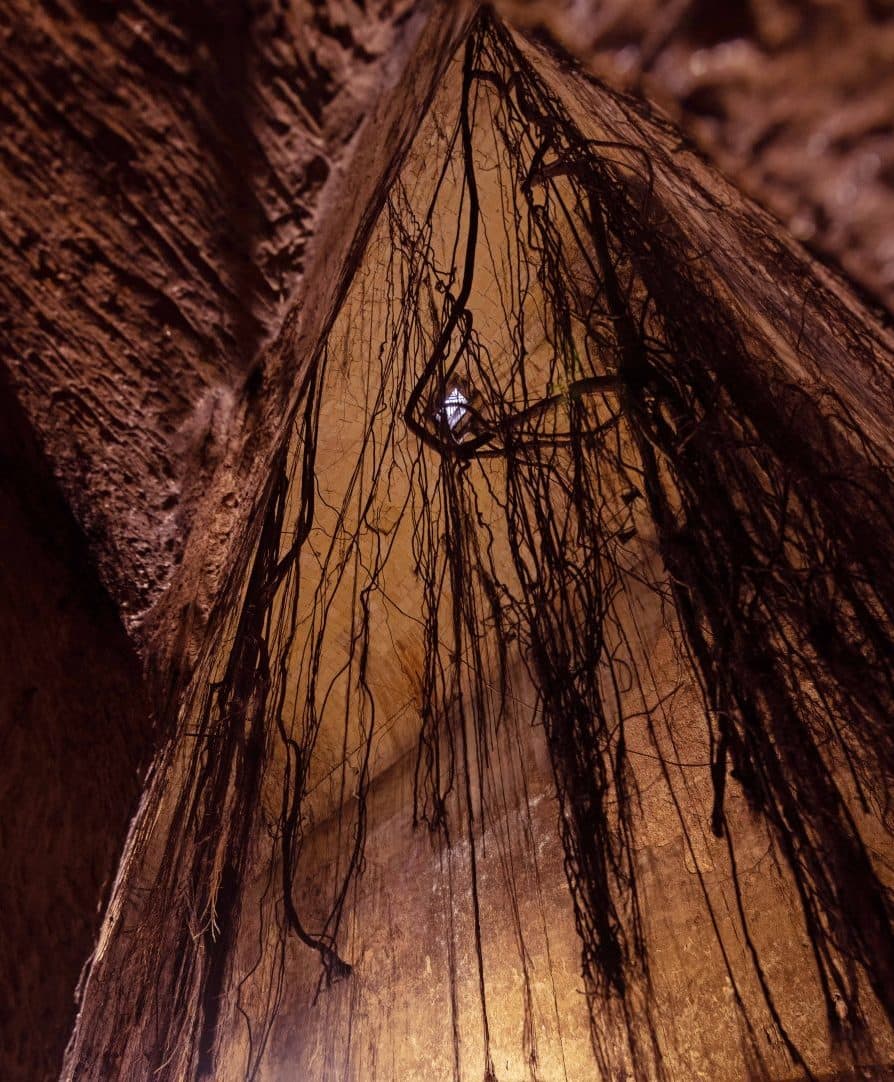 Descend into the fascinating depths of Valletta, built first as a fortress and then as a city.

Valletta’s underground was its lifeline. Apart from tunnels for the movement of troops and for grain storage, underground spaces were essential for two other crucial factors: water and drainage, both vital for the survival of the city under siege, but also during peace time.

Centuries later, a new frenzy of digging began. The Second World War saw 17,000 tonnes of bombs dropped over Malta. The population of Valletta moved underground into a dense network of shelters that expanded on existing tunnels and cisterns to shield people from certain death. A tale of desperation, and resistance.

Valletta, a world heritage site, cannot be fully appreciated without experiencing what lies beneath it. A unique experience of defence and survival.

Tours are offered Wednesday and Sunday at 10am and 11am.