A parade for all ages! 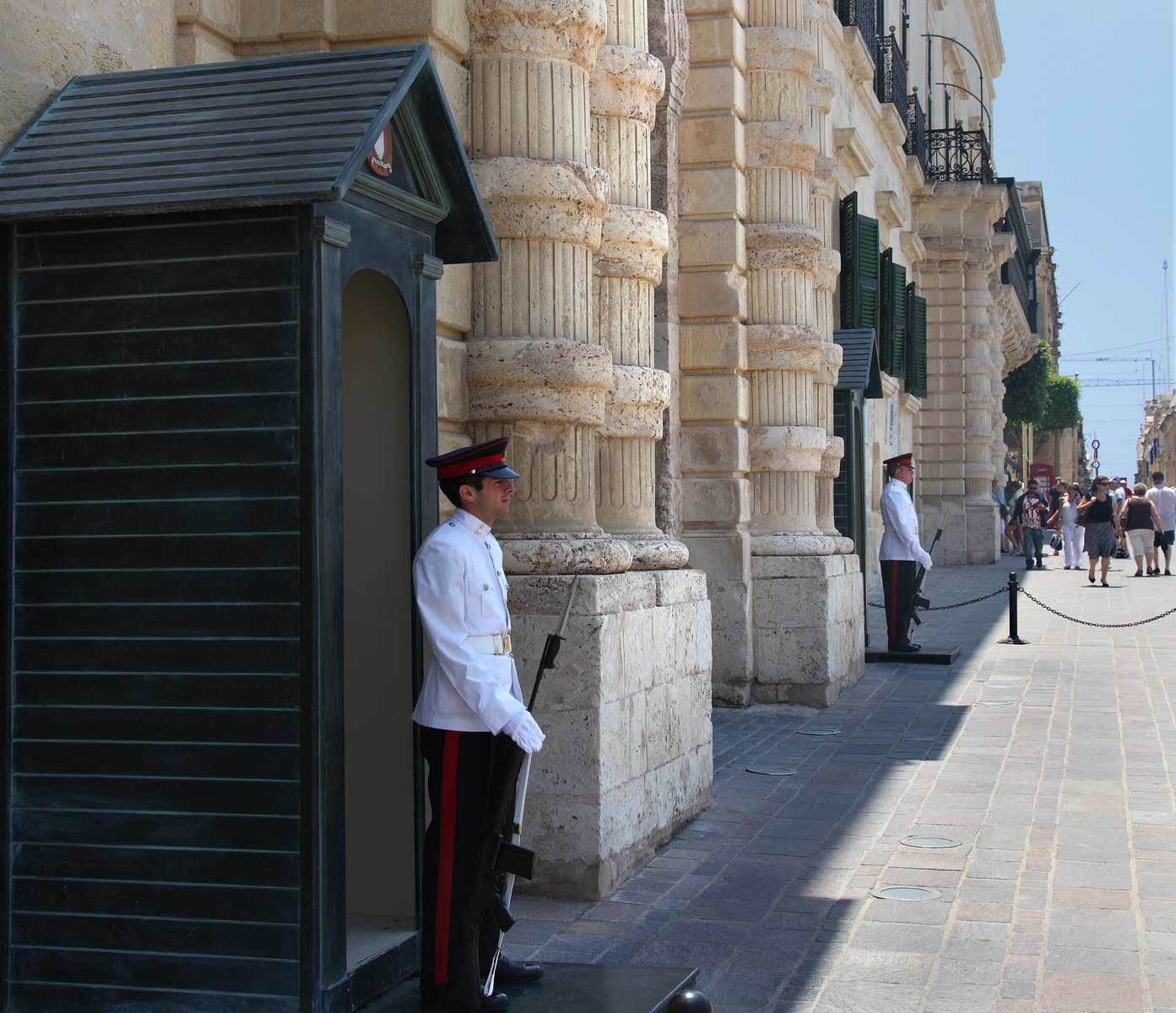 If you happen to be in Valletta, one of the activities you shouldn’t miss is the Changing of the Guard ceremony. This free event is held on the last Friday of each month in front of the Grandmaster’s Palace at St George’s Square, Valletta.

The parade starts at 10.30am with the AFM Band marching down Republic Street onto St George’s Square. At this point, the new guard marches out from the Main Guard in order to replace the old guard which marches out from The Palace Valletta. Following the exchange of ‘duties’, the AFM Band performs a marching display in the square.

St George’s Square can be found in the centre of Valletta and also features a dancing water spectacle every hour. This unique space is also used for concerts and other performances and events throughout the year. St George’s Square or as it is referred to sometimes as The Palace square is located approximately half way down Republic Street – which is Valletta’s main road.